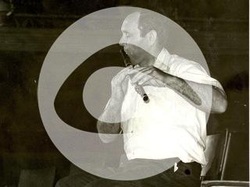 John Brady is a flute player and composer from Offaly.

It is hard to find information about John and we don't have a copy of the book at hand.

Another Brady tune which has been recorded by many people is Father Newman's.