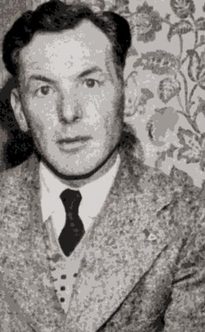 Chris Langan was an uilleann piper from Rush, Co. Dublin.

He moved to Canada in the 1950's and became a major figure in the Irish-Canadian music scene. There has been a weekend of music in his name for 20 years. http://www.chrislangan.ca/

It was in this scene that he became friendly with the publisher Paul Cranford and ultimately this led to the publication of the book Move Your Fingers - The Life and Music of Chris Langan. He wrote the foreward to the book in 1991, just a year before he died. The book was finally published in 2002.

Within this book there are 107 tunes which Chris composed. Whilst Chris' music is widely appreciated in the Irish-Canadian traditional music scene it has yet to filter into the wider tradition.

Certainly an undiscovered collection worth investigating.